We paired with an environmental scientist to track radiation cleanup via a unique data visualization tool. 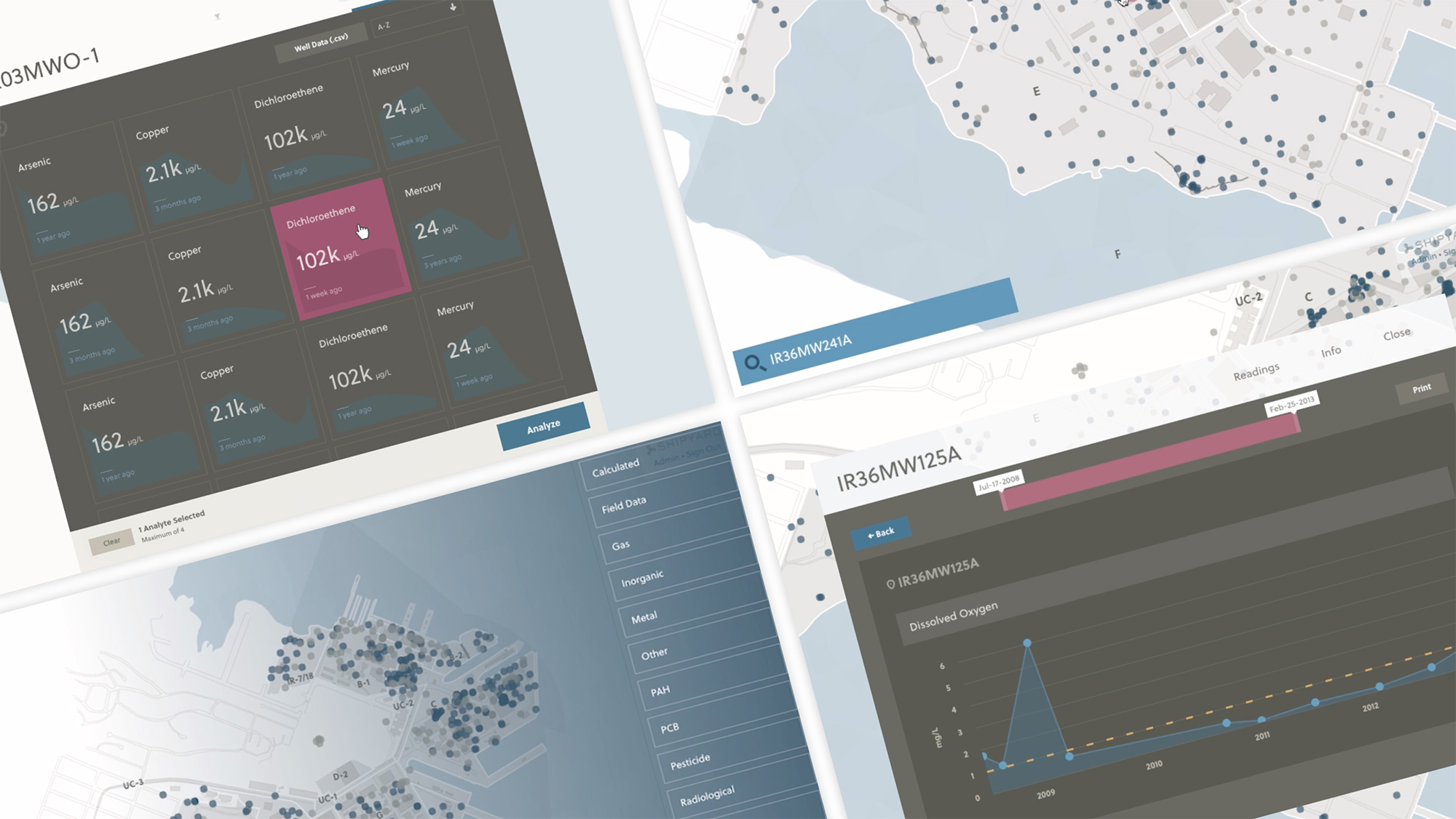 Hunters Point Naval Shipyard in San Francisco served as a research and decontamination site for ships involved in nuclear weapons tests. After radiological contamination rendered it dangerous, the Navy closed the base and began a clean-up effort.

For over 10 years, Ed Kilduff and Camassia Applied Science served as a U.S. Navy contractor, monitoring samples from over 800 wells and 638 acres. With 500,000+ data points, Ed’s team sought an easier way to present, publish, and visualize analyses — and open up new avenues for insights.

Much of Camassia’s time went towards answering inquiries from others involved in the cleanup. Rather than dig through analyte data on the phone, allowing the requester to pull the record on their own would be a huge timesaver.

Tabular data, in its two-dimensional splendor, has difficulty communicating time. Visualizing measurements with some time-travel capabilities would offer a second avenue for previously impossible insights. 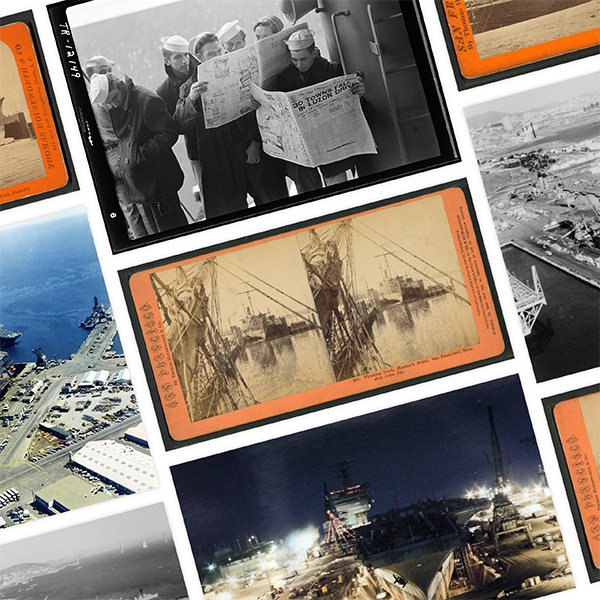 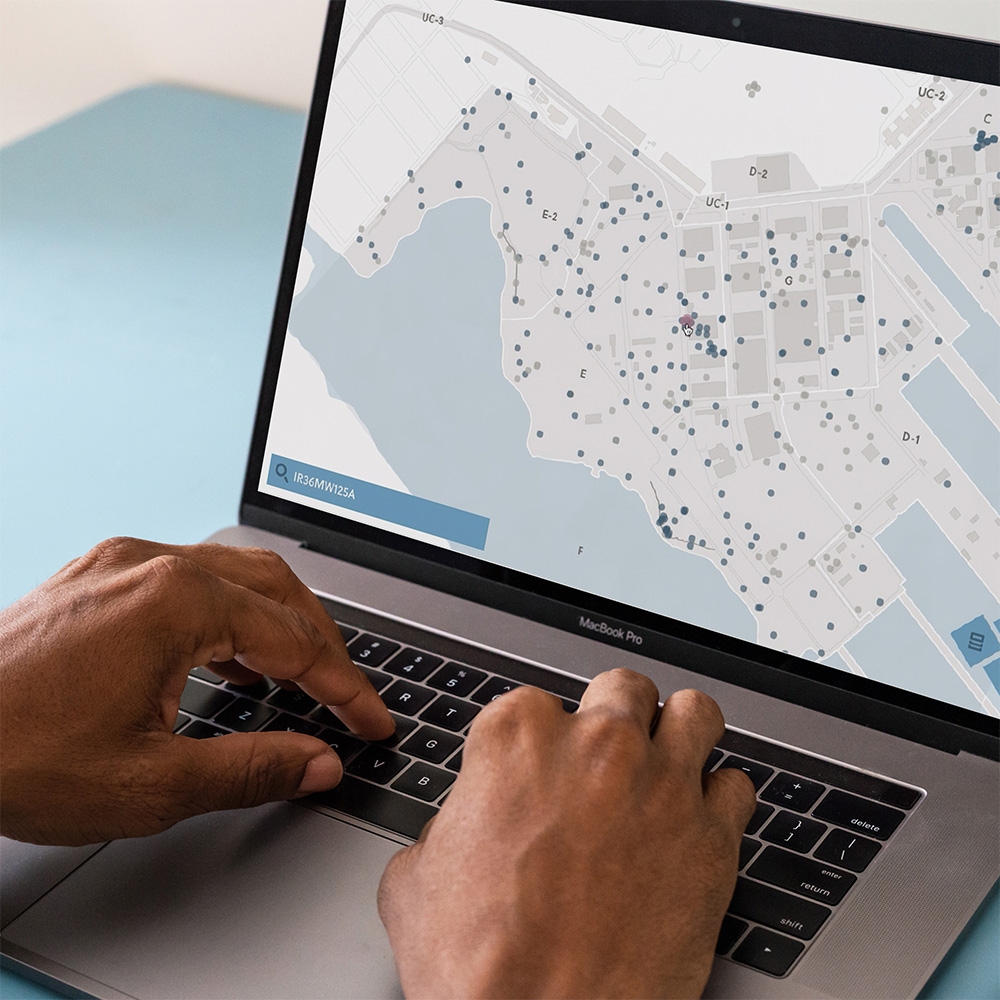 Letting the data speak for itself was key, and the wireframes zeroed in on just that: A localized view of Hunter’s Point sticks around while controls and information gracefully enter and exit as necessary.

Frame rate issues reared their head early in the process (a common side-effect of dense information), leading us to pair D3 with Canvas to provide the map a stable and speedy base. 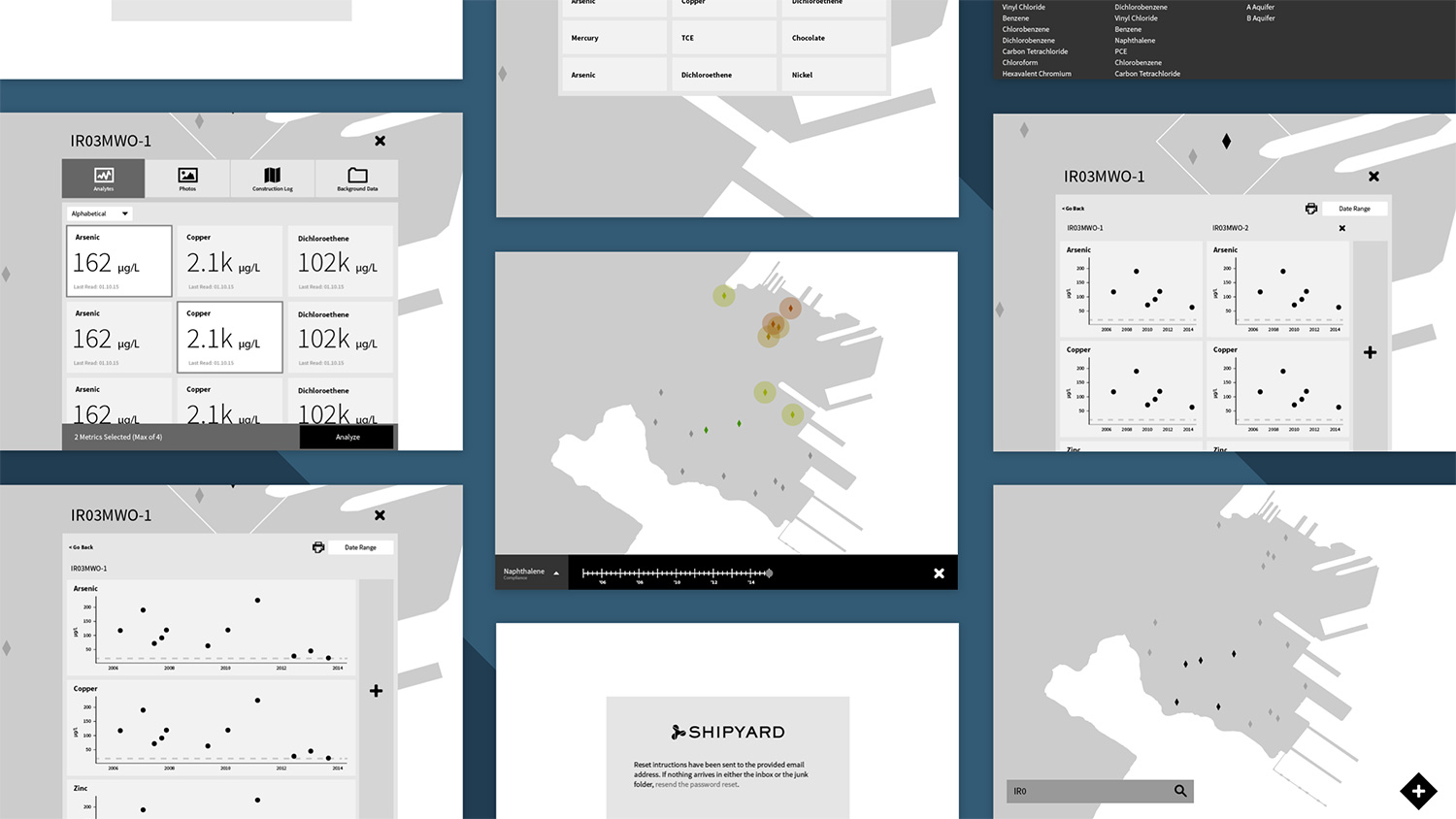 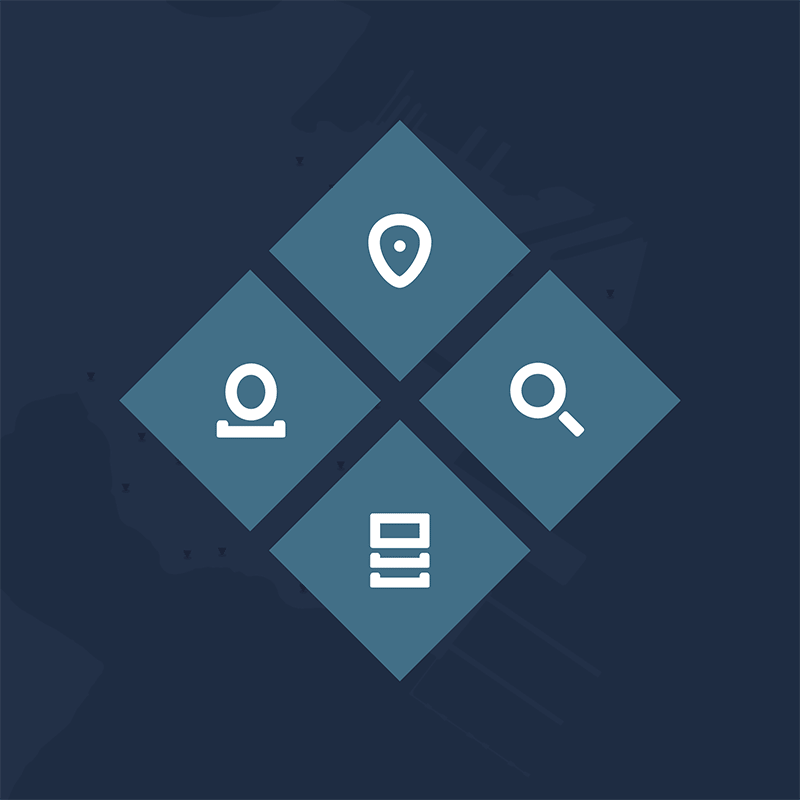 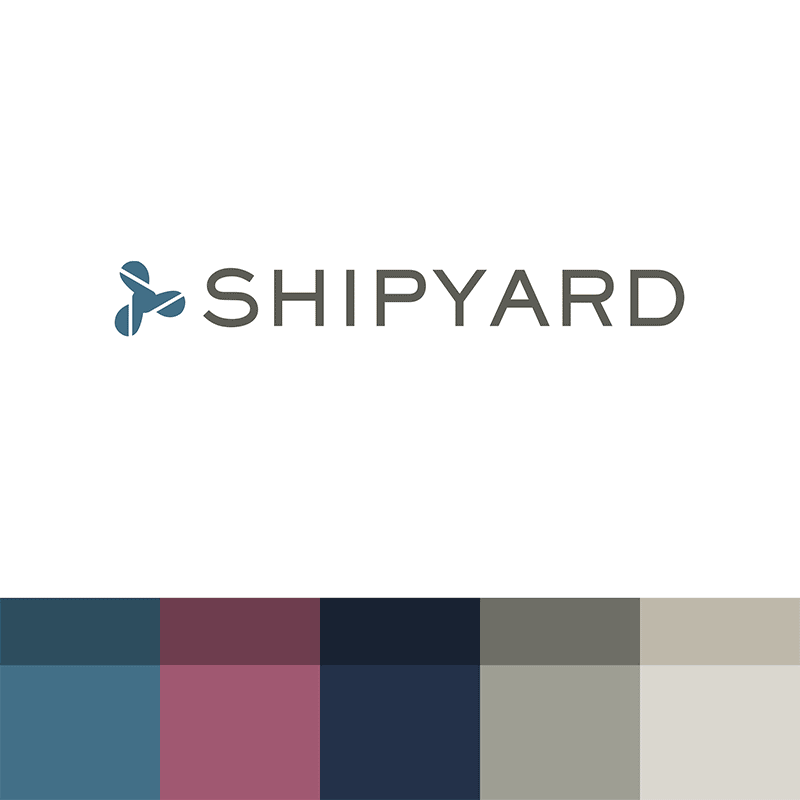 Starting with a period engraver’s grotesque font, we added a bit of branding that spoke to the history of the site. Pairing it with modern colors and animations ensured a clear presentation of the data within.

Beyond the usual array of interface elements, we also tackled the intricacies of a custom map. Zooming introduces additional levels of detail while the styles adjust to match. 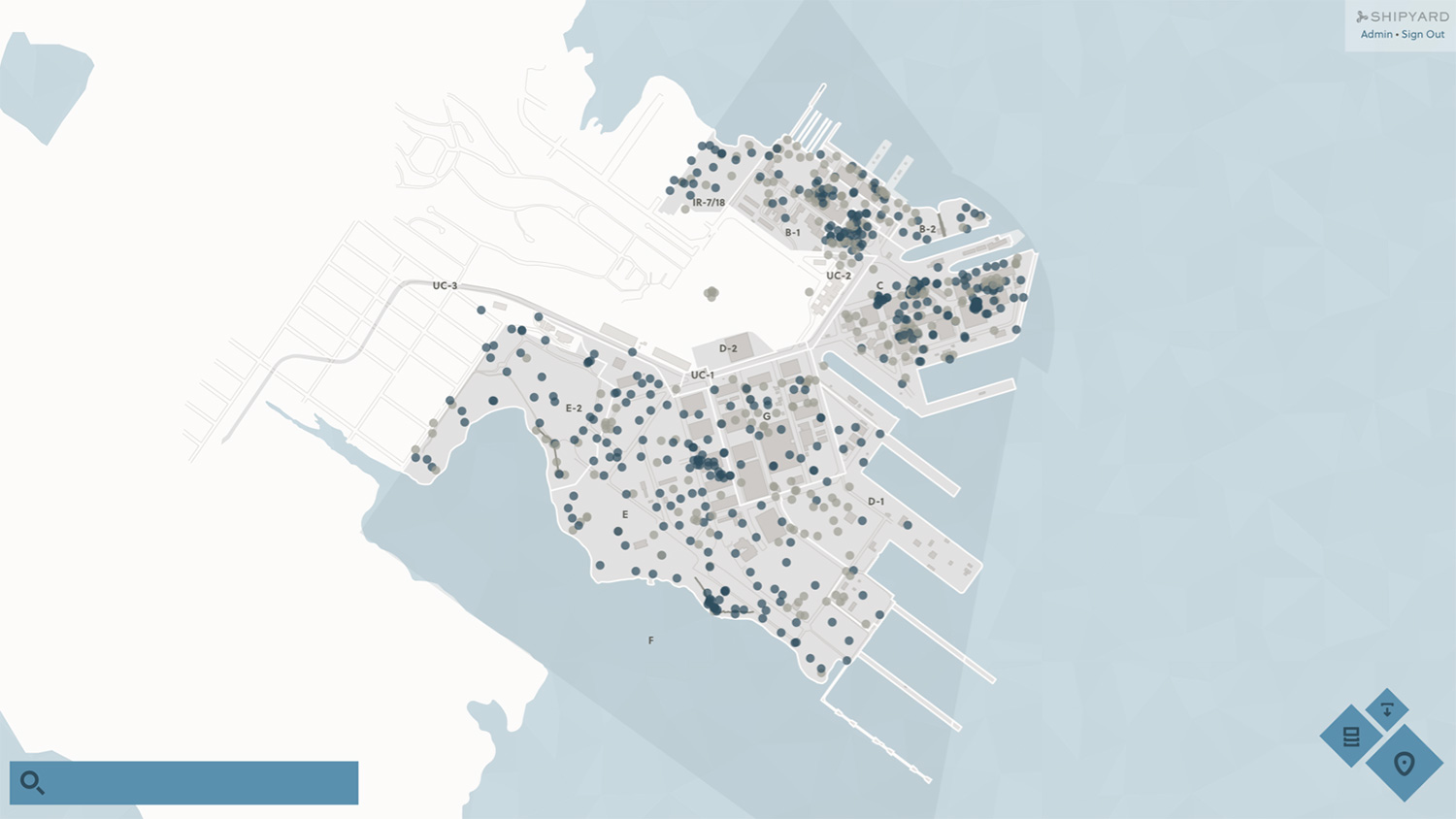 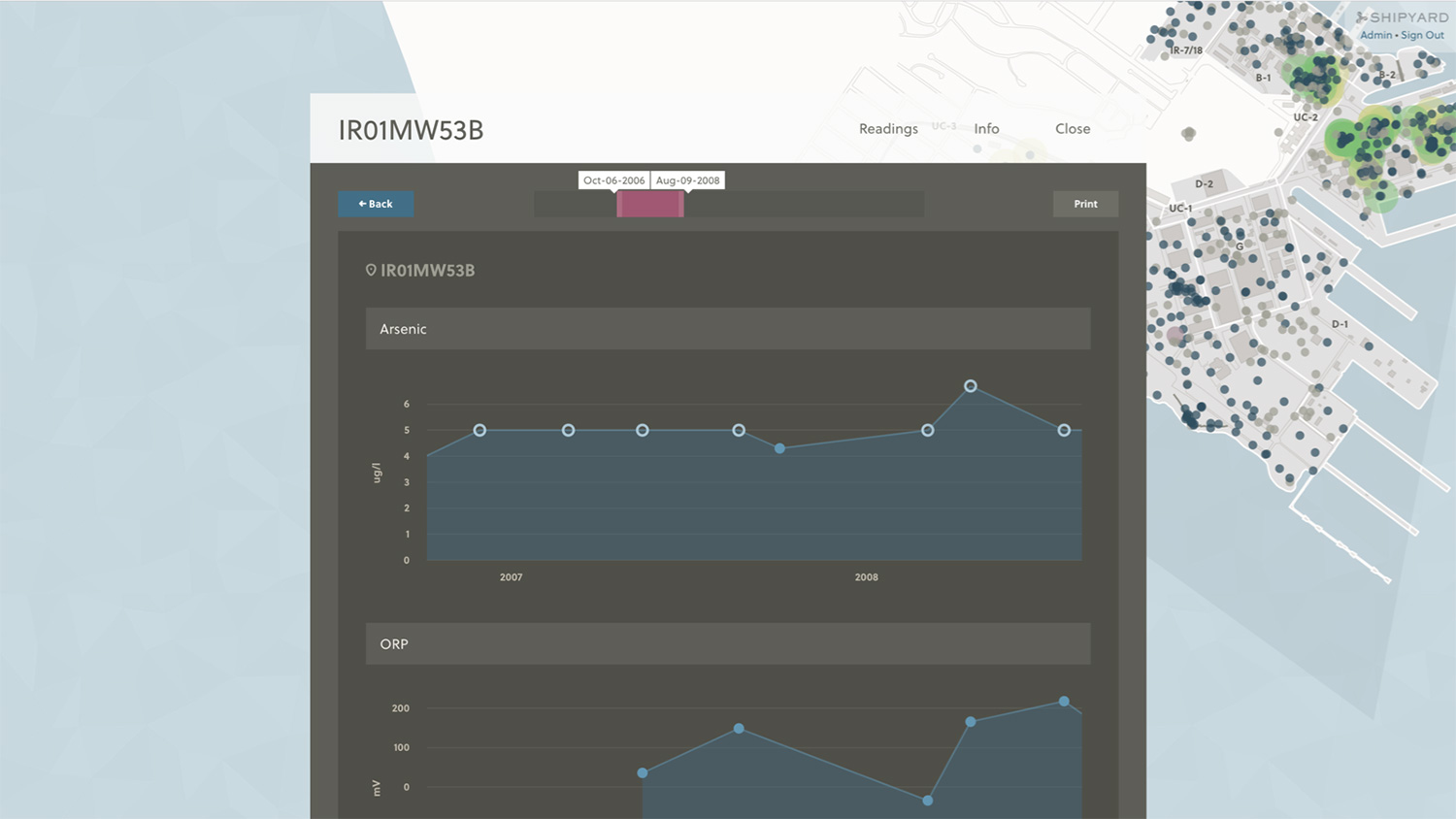 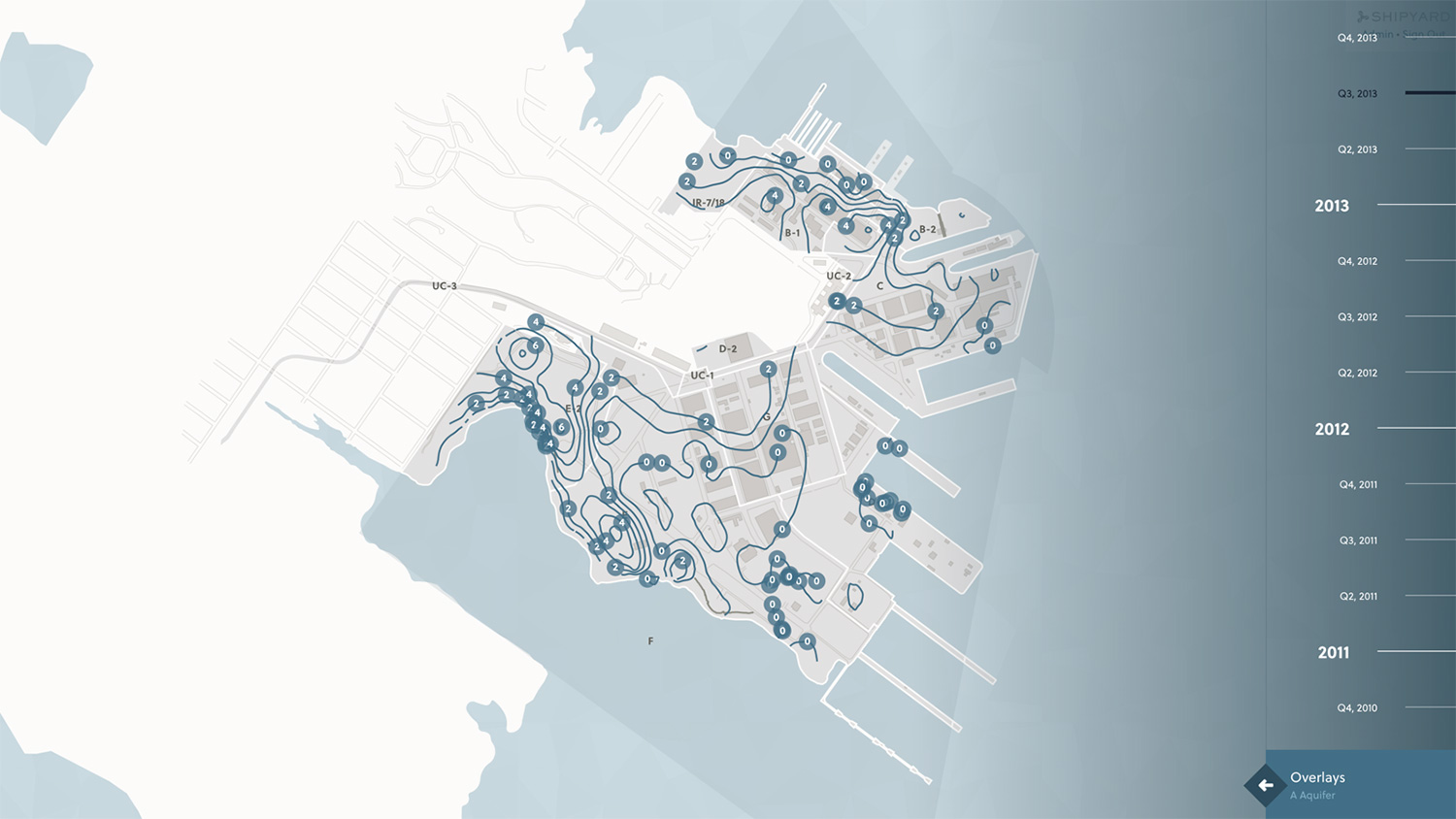 Meeting Data in the Middle

A new application didn’t exempt Camassia from their yearly 60,000-page report to the Navy. To avoid doubling up data transformation work, we made use of the same CSV sources.

Favoring speed for exploration, the experience was built as a single-page application fronted by Angular. 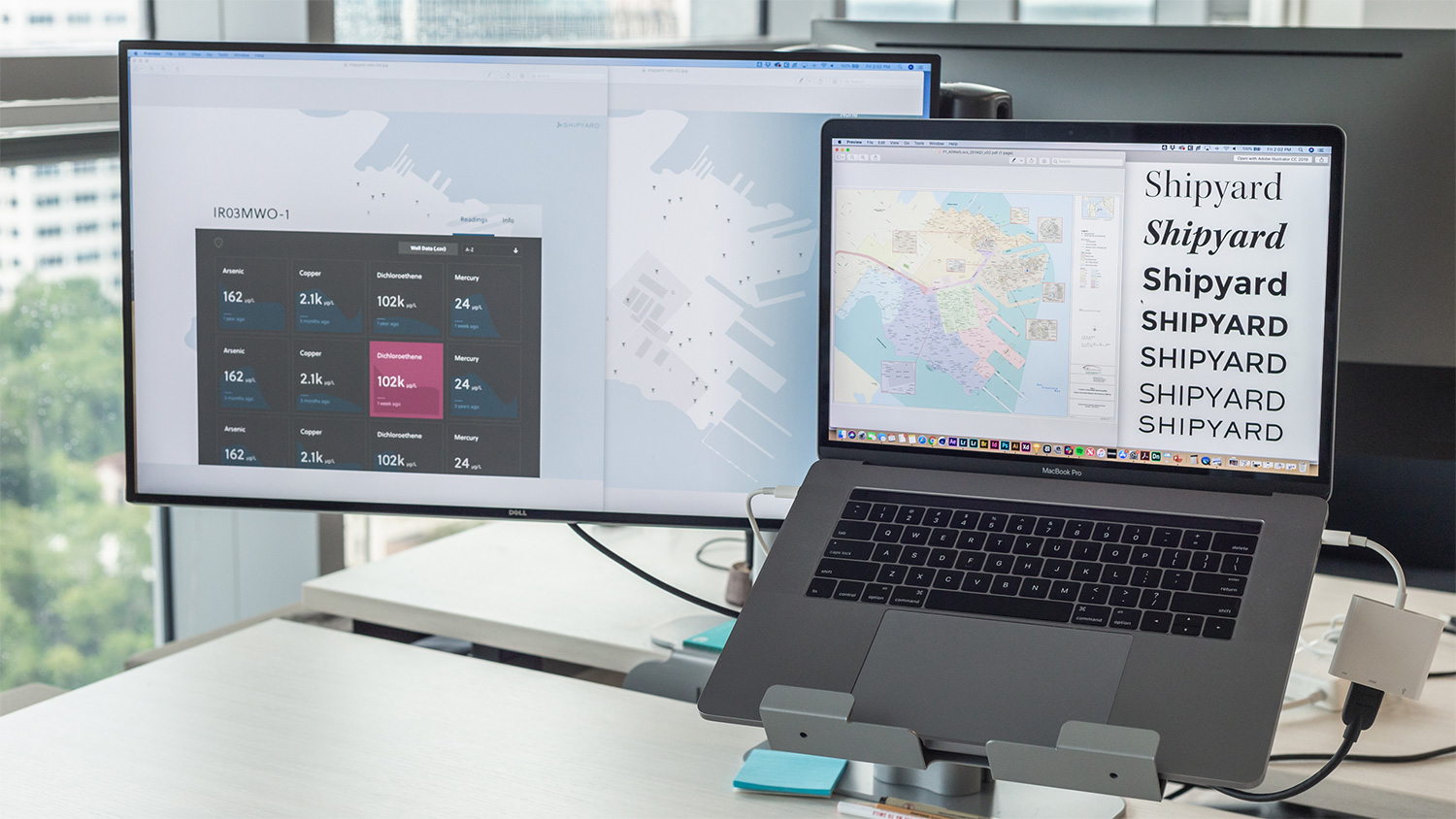 Upon launch, all well information at Hunters Point became instantly and intuitively accessible. Ed and his team found themselves free to analyze rather than fielding phone calls.

Significant truths often rely less on how much we observe what’s in front of us, and more on where we observe from. Giving Ed’s team a new way to look at the data resulted in immediate improvements on how they made connections within the data.

“Envy Labs is top-class all the way around. I am not only pleased, but grateful for the good fortune of working with them.” 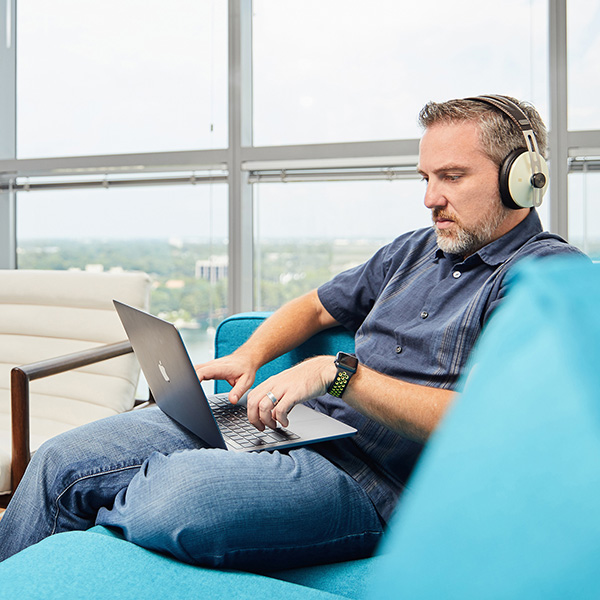 For startups — and organizations with that same innovative spirit — we’re an experienced guide. An ally in digital transformation, assisting with discovery, design, and development.

Learn More
Close
Close
Scroll to the bottom to agree